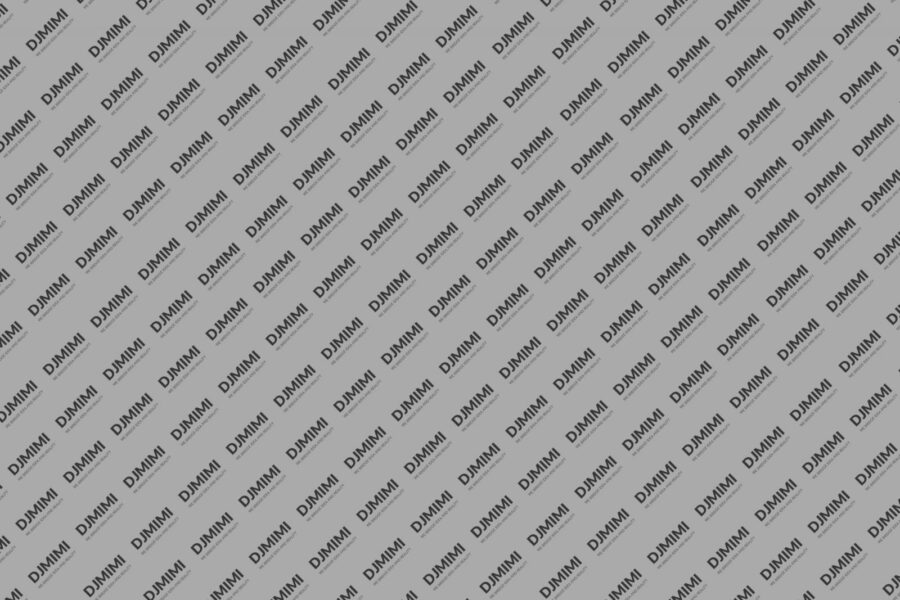 Written by gmsadmin2 on February 16, 2016 in Agrar Chemical

The leafy stalk of the plant produces separate pollen and ovuliferous inflorescences or ears, which are fruits, yielding kernels (often erroneously called seeds). Maize kernels are often used in cooking as a starch.

Many forms of maize are used for food, sometimes classified as various subspecies related to the amount of starch each has:

This system has been replaced (though not entirely displaced) over the last 60 years by multivariable classifications based on ever more data. Agronomic data were supplemented by botanical traits for a robust initial classification, then genetic, cytological, protein and DNA evidence was added. Now, the categories are forms (little used), races, racial complexes, and recently branches.

Maize is a diploid with 20 chromosomes (n=10). The combined length of the chromosomes is 1500 cM. Some of the maize chromosomes have what are known as “chromosomal knobs”: highly repetitive heterochromatic domains that stain darkly. Individual knobs are polymorphic among strains of both maize and teosinte.

Barbara McClintock used these knob markers to validate her transposon theory of “jumping genes”, for which she won the 1983 Nobel Prize in Physiology or Medicine. Maize is still an important model organism for genetics and developmental biology today.

The Maize Genetics Cooperation Stock Center, funded by the USDA Agricultural Research Service and located in the Department of Crop Sciences at the University of Illinois at Urbana-Champaign, is a stock center of maize mutants. The total collection has nearly 80,000 samples. The bulk of the collection consists of several hundred named genes, plus additional gene combinations and other heritable variants. There are about 1000 chromosomal aberrations (e.g., translocations and inversions) and stocks with abnormal chromosome numbers (e.g., tetraploids). Genetic data describing the maize mutant stocks as well as myriad other data about maize genetics can be accessed at MaizeGDB, the Maize Genetics and Genomics Database.

With over 25 years of experience in all industry branches we've built well known name.

Our solutions are used in over 150 countries supporting millions of customers in domain of electricity, construction, metal profiles, gasoline, etc.